Slept In The Airport And Got Moved On

Whilst traipsing around the country at the end of the years going to Momentum Days [ before Covid-19] there were delays and even tickets spaces that were not mine.  So what do you do when you've travelled five hours for  two hour drive then have to hitch a lift on a bus that somehow got rerouted due to road works.

That was just the beginning of this trip to Perth. The trip was a great one after exiting the airport.  From home to that exit door was horrific.

Although the ticket stated an evening flight they found it was booked in for that mornings flight. But hey i could repurchase a ticket ... For the fight in two and a half days.  Effectively go home via the large train station where there would be thousands of comuters waiting around and a sleep room if I could book an hours sleep.

Indeed for two days my day luggage and I slept on the floor, seats and even the settees of the lounge where ever the opportunity presented itself.

In 2020 this sleeping in airports website has been published and its a terrific one as far as is seen so far. 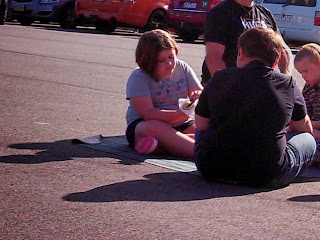 Property maintenance is divided into many different areas. Over all number 14 s is still at the discover, unravel, sort out stage with mas...